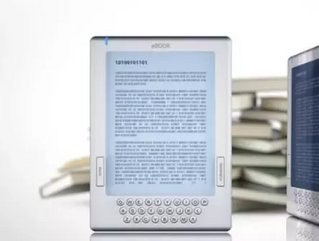 Apple is making headlines again, but not for the release of a new top selling product. Wednesday the U.S. government filed an antitrust lawsuit against the electronics giant and a number of major book publishers, citing their intent to raise electronic book prices, effectively limiting competition in the market.

Details listed in the lawsuit stated, "To effectuate their conspiracy, the publisher defendants teamed up with defendant Apple, which shared the same goal of restraining retail price competition in the sale of e-books.”

E-books, a medium which has experienced an explosive increase in readership in recent years, have been successfully sold by Amazon for an industry low of $9.99. Under the alleged agreement, Apple retaliated, with arrangements settling on a guaranteed 30% commission received for each e-book it sold.

Amazon’s deeply discounted prices – list prices for newly released e-books are generally $20 – have caused concern among publishers and booksellers who fear the online retailer’s domination of the market could drive down the price of books to a level that would be unsustainable for their businesses. Amazon recently halted support of the Independent Publishers Group, pulling their books from available titles after the distributor was unable to agree to their terms of agreement.

eReaders, Tablets and Digital Tools to Assist in Further Education

Culling up to 90% of e-book sales in recent years, Amazon’s stronghold over the market has been reduced to 60%, publishers estimate. The iBookstore takes 10-15% of sales, with Barnes & Noble’s Nook responsible for 25% of e-book sales.