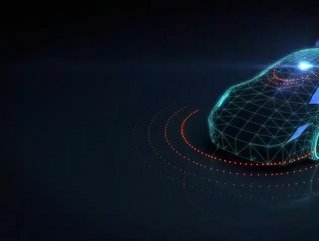 Blackberry has announced a new partnership with Baidu, having been selected by the Chinese artificial intelligence (AI) specialist to help accelerate the deployment of the company’s connected and autonomous vehicle technologies.

“BlackBerry QNX has established itself as the OS platform for safety-certified production-based systems,” said Li Zhenyu, General Manager of Intelligent Driving Group, Baidu. “We aim to provide automakers with a clear and fast path to fully autonomous vehicle production, with safety and security as top priorities.”

“Baidu has made tremendous strides in Artificial Intelligence and deep learning. These advancements paired with their high-definition maps and BlackBerry's safety-critical embedded software and expertise in security will be crucial ingredients for autonomous vehicles.”

Apollo, named after the historic lunar landing, was initially announced by Baidu in April 2017, with the firm aiming to turn it into one of the most comprehensive, secure and reliable autonomous vehicle platforms.