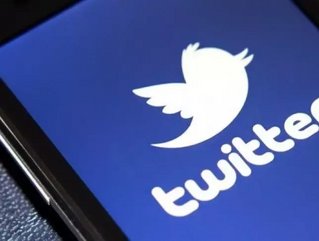 As of the first quarter of 2015, Twitter averaged 236 million monthly active users, according to Statista. Those are big numbers, mainstream numbers. However, they are not mainstream with a capital M numbers. By comparison, Facebook has 1.44 billion monthly active users as of March 31. This difference is one that Twitter—read the firm’s investors—wants to see significantly shrunk. They want the micro-blogging social media site to become a “global” network on a massive scale.

In a recent question and answer session at the Code conference in Southern California, Twitter CEO Dick Costolo, talked about what Twitter needs to do to secure its future as a product. Quoted in Tech Crunch, he said, “It’s all about migrating a company from a world of being tech-centric, follow-based, reverse-chronologic-centric to a mix of that and curated, media-centric relevance-based content,” he said. The writing is on the wall: Twitter is moving towards more curation, relevance and media.

Reporters who follow Twitter closely, like Matthew Panzarino (@panzer), saw this coming, but also have some original insight. Writing in Tech Crunch, Panzarino says, “We’re going to see a more algorithmic and curated Twitter alongside the ‘chronological’ Twitter that early users have come to know and (sometimes) love.”

Panzarino thinks that the coming changes will be unpalatable for long-term users but necessary for Twitter to break out. “That mix may not please long-time users who are in love with a real-time chronological feed, but they’re a necessary change in order for Twitter to reach the scale and breadth of surface area it needs to monetize and to serve a larger, less tech-centric, audience,” he writes.

These are the growing pains of a firm on the threshold of its next growth cycle.