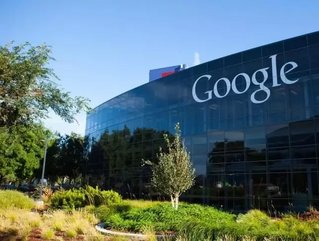 Using AI, the clip-on camera can record images without the use of a shutter, leaving the owner to save and share.

The $249 camera constantly looks out for facial expressions, such as smiling, to indicate that it should start recording.

“It looks for stable, clear shots of people you know, and you help the camera learn who's important to you,” commented Payne.

"All the machine learning happens on the device itself, so just like any point-and-shoot, nothing leaves your device until you decide to save and share it.”

Subsequent to the release of this new technology, camera manufacturer GoPro saw a dip in its stock, falling by about 5% during midday trading. Prior to Google’s announcement, the stock opened at $11.06.

Also released at the event was news of a Now Playing feature on the second generation of Google’s Pixel smartphones that can recognize audio without accessing cloud servers.

Google is yet to announce the release date for Clips but claims that it will be soon.