Google to close Project Tango with the succession of ARCore 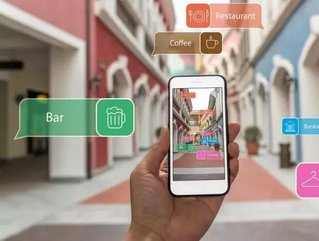 Google has announced that it will be shutting down Project Tango, its augmented reality (AR) arm, come 1 March 2018, with Tango set to be succeeded by Google’s emerging ARCore unit.

Since the introduction of Project Tango in 2014, Google’s competitors have managed to bring AR features to their phones using just the handset’s onboard graphics, such as Apple with its ARKit, making their own AR technology much more accessible than Project Tango’s.

In order to compete, Google introduced ARCore in August – a new augmented reality system that would be able to offer the similar technology within the company’s Google Pixel handset range.

In this sense, the shutdown of Project Tango is of little surprise, with the company having made the announcement over Twitter.

“We’re turning down support for Tango on March 1, 2018,” the announcement read. “Thank you to our incredible community of developers who made such progress with Tango over the last three years. We look forward to continuing the journey with you on ARCore.”

In aim of expanding its presence within the AR market, Google is already offering its ARCore technology to Samsung’s Galaxy S8, with the aim of bringing it to numerous other phones in the future.