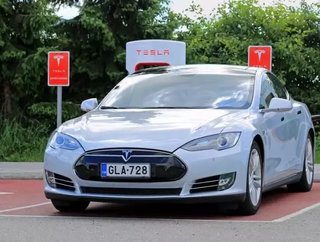 Following a dramatic fatality which brought into question the safety of Tesla’s public beta Autopilot function, the company is attempting to make improvements in the system.

In May, Joshua Brown was driving his Tesla Model S in Florida when the car – which had been set to Autopilot – slammed into a truck which had turned across his lane. The system failed to register the truck's sudden change in direction, killing Brown and highlighting the issues inherent in driverless technology.

Tesla received massive criticism regarding this particular collision. Instructions for all cars with this technology embedded clearly state that the driver must remain with their hands on the wheel and in full responsibility of the car, and that is only once they have explicitly stated that they understand the implications of the technology’s unfinished status.

Tesla’s CEO, Elon Musk, tweeted at the weekend he had enjoyed a promising call with Bosch – the creator of the Autopilot’s radar system – and that wireless improvement looked entirely possible.

Musk continues to stand by Tesla and its Autopilot function, despite the influential Consumer Reports magazine calling on the company to disconnect it.