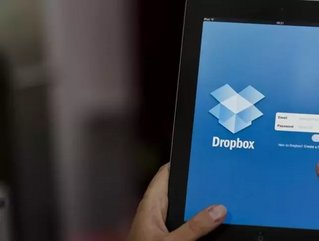 Chief Executive Officer of Hewlett Packard Enterprises (HPE), Meg Whitman, has become a member of Dropbox’s Board of Directors, adding to her profile as one of Silicon Valley’s big-name executives.

Whitman’s career has been illustrious, having acted as an executive for The Walt Disney Company and CEO of eBay before her appointment at HPE.

“I’m delighted to welcome Meg Whitman to our Board of Directors,” said CEO and Founder of Dropbox Drew Houston in the announcement posted on the company blog.

“Meg is a true business titan and has been a trusted friend and advisor to me for years. Her experience and judgment will be invaluable to Dropbox as we continue to grow and scale.”

Whitman will remain as CEO of HPE despite her appointment at Dropbox. The two companies are considered to have close ties following their partnership in the building of Dropbox’s cloud infrastructure last year, with the file hosting service's aim of moving away from Amazon Web Services.

“Since HPE is a Dropbox customer, Meg knows our products well. We started discussing Meg taking on a more official role with Dropbox earlier this year, and I’m thrilled she’ll be joining the team,” Houston continued.

Whitman had most recently been under the spotlight after stepping down from HP’s board, with rumours suggesting that her interest was in the open Uber CEO position before it was filled by former Expedia CEO Dara Khosrowshahi.