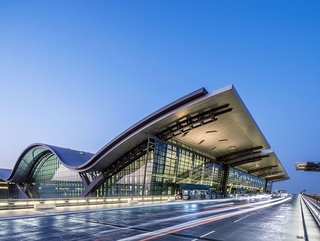 With global travel on the rebound, live events and face-to-face business meetings are very much on executive agendas. While some business travellers may have been deterred by the extra friction and delays caused by extra COVID testing measures and airline staffing issues, extra time at the airport need not be a painful experience – if you happen to be passing through some of the world’s best.

The World Airport Awards by Skytrax are seen as the ultimate accolade for airports globally, and the 2022 results – announced rceently in Paris – saw Qatar’s Hamad International Airport top the list for the second year in succession, with airports in Asia and Europe dominating the Top 20.

King Khalid International Airport in Riyadh secured the award as the World’s Most Improved Airport.

“We are thrilled that Qatar’s main gateway to the world has once again been named the world’s best airport at the 2022 World Airport Awards – adding another milestone achievement to HIA’s history,” said Engr. Badr Mohammed Al-Meer, Chief Operating Officer at Hamad International Airport.

“Our commitment and service excellence continues to be a benchmark in the aviation industry thanks to our staff and stakeholders commitment and dedication – as we all look forward towards an even brighter year ahead.” 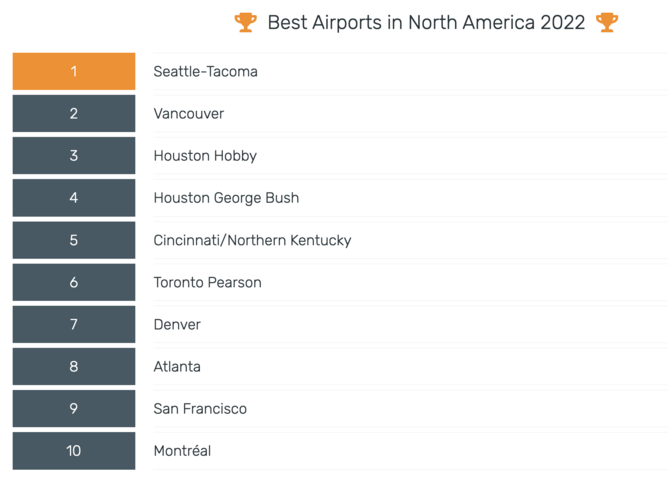 That “even brighter year” includes the world’s media attention focussing on the Gulf nation as it hosts the FIFA World Cup in November and December. Not without controversy, the sporting showcase will see an estimated 1.7 million visit Qatar during the tournament. Obviously, this is an opportunity for the World’s Best Airport to shine, and showcase why it deserves that accolade.

The World Airport Awards are voted by customers and regarded as the benchmark for the world airport industry, assessing more than 550 airports.

“We are delighted to announce that Hamad International Airport has been voted the World’s Best Airport for 2022, repeating their success of 2021,” said Edward Plaisted CEO of Skytrax.

“Our congratulations go to all of the award-winning airports here today, for whom the last two years have been extremely difficult having to cope with the many restrictions of COVID-19 and the severe drop in travel demand. With air travel quickly returning to a more normal level, the challenge for all airports is to now deliver the highest standards to customers with increased travel expectations.”

The best airport in the Americas, Seattle-Tacoma, ranked a lowly 27th globally, but that was a significant increase on 2021 when it ranked 53rd. That saw Seattle overtake Vancouver, which slipped from 24 to 28 in the 2022 ranking. 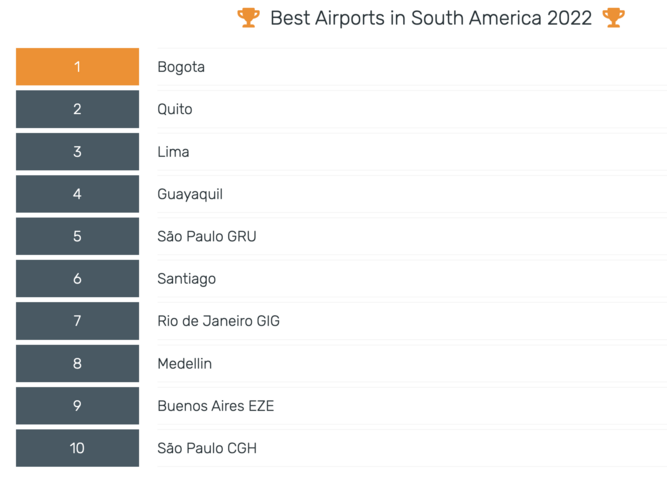